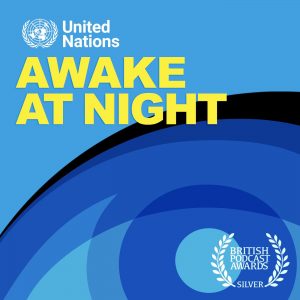 In the interview, Rabbi Schneier shares his experience as a Holocaust survivor who, after emigrating to the United States in 1949, has devoted his life to interreligious understanding, peace and human rights, as both Senior Rabbi at Park East Synagogue and the Founder and President of the Appeal of Conscience Foundation. He discusses his work as Deputy Permanent Representative for the United Nations General Assembly, his concerns about technology and the resurgence of anti-Semitism, and his hopes for the future.