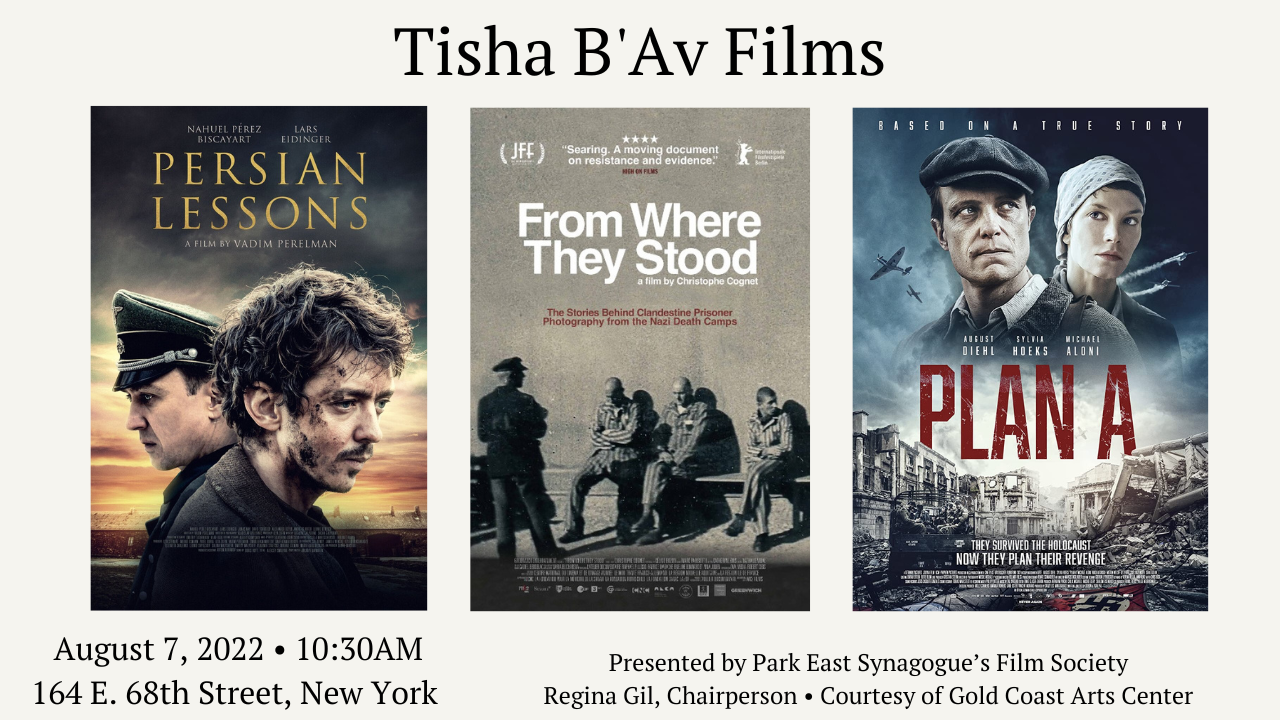 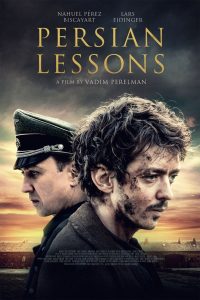 Description: Gilles, a young Jewish man in a concentration camp, has his life saved when executioners realise he owns a Persian book. Brought before a camp officer who wants to learn Farsi, Gilles agrees to teach him despite not knowing a word of the language.

From Where They Stood 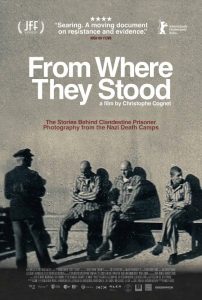 Nonfiction veteran Christophe Cognet contributes a vital account of the risks undertaken to create a visual record of the Holocaust. From Where They Stood details the heroic efforts of prisoners at Dachau, Auschwitz-Birkenau, and elsewhere to photograph the realities of their existence, and to smuggle their pictures out of the camps in the fervent hope that the world would bear witness. After establishing his mise-en-scène, Cognet zooms in to consider the individuals who took the photos—their methods and motives—and the figures populating their images, rescuing them from historical anonymity and endowing them with human dimensions. The winner of a documentary prize at the 2021 Jerusalem Film Festival, From Where They Stood was screened in France under the title À pas aveugles, meaning “blindly”—a cogent reminder of the speed and precision necessary for the photographers to snap their shots without fatal exposure. 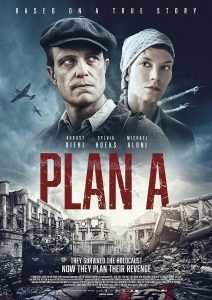 In 1945, a group of Jewish holocaust survivors planned to poison the water system in Germany. The film tells the dangerous and bold secret-operation which was called Plan A.