Unique French and high hand concept with an extensive creativity. 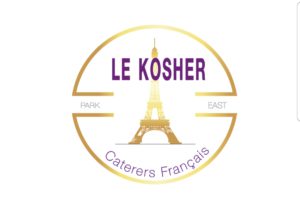 Patrick Allouache’ culinary repertoire flourished during his tenure at several Michelin-starred restaurants in France where he developed and refined his culinary techniques. He continued to New York City in 2001 where he worked at the legendary La Grenouille, followed by La Côte Basque with Jean Jaques Rachou. He then went on to take the role of Executive Chef at the iconic French influenced Kosher Restaurant LE MARAIS where he offered a new energy and an extraordinary way to creatively execute kosher food.

Patrick is proud to offer creative, modern French cuisine full of unique flavors. He incorporates a Southern fusion with homemade aged and smoked grass-fed meat. New Orleans a la Francaise highlights this signature fusion presenting a new vibe to the traditional Mac & Cheese. His talents have produced some incredible standouts dishes that include an ethereal Duck a la Mexicaine, Short Ribs “my way” a la bougeoise, Halibut a la nage and Roasted Chilean Sea Bass a l’Espagnole.

His creativity and passion for using fresh, prime ingredients are the cornerstone in creating his perfect combination of French  and Southern flavors that are presented in the most delicious equally well executed manner. 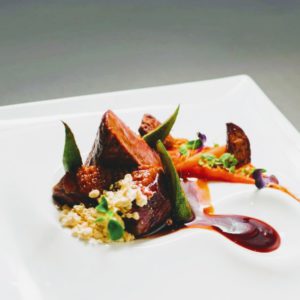 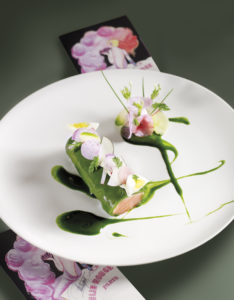