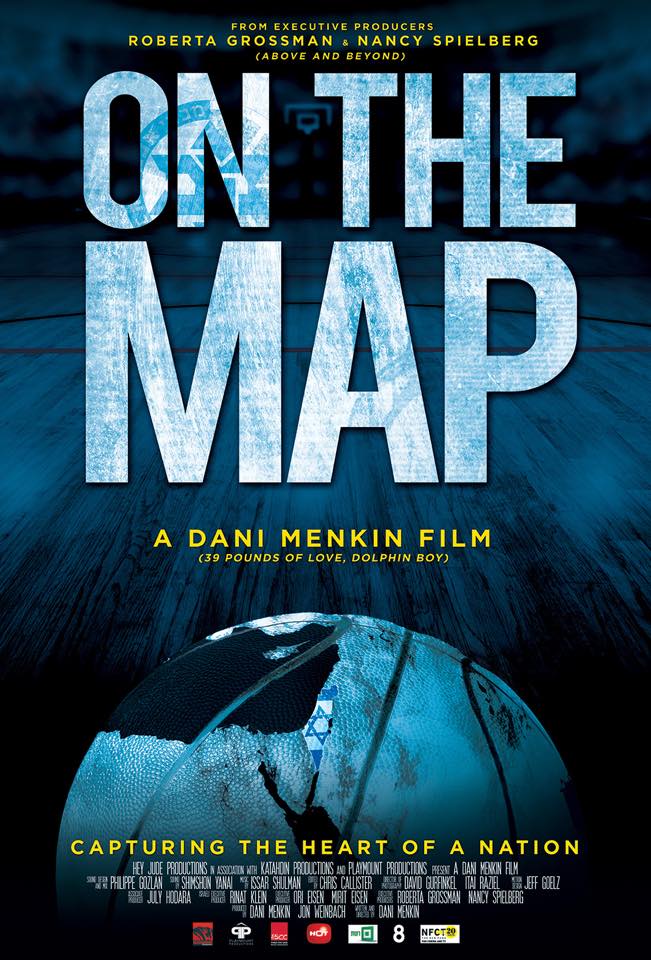 Come join Park East for a viewing of On The Map

On the Map, a fast-moving, emotional, and awe-inspiring documentary, recounts the story of how the 1977 Maccabee Tel-Aviv basketball team that no one thought could win toppled the four-time defending Soviet team and put Israeli basketball firmly on the map. Featuring interviews with the Jewish-American athletes who made history, combined with the pulse-pounding action of a high-stakes game with an incendiary political situation at the height of the Cold War, director Dani Menkin delivers a film that honors Israeli heroes, mesmerizes fans of the game and captures the spirit of a nation triumphant and victorious against all odds.