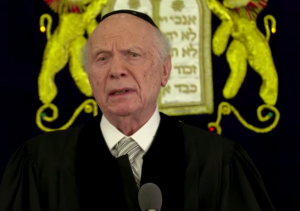 Rabbi Arthur Schneier pointed to the rise of hate and anti-Semitism in the world today and underscored the importance of Holocaust education in schools, stating, “Children are not born with hatred. They are taught how to hate. When infected, they become carriers of hatred. The antidote is education, education, education.” 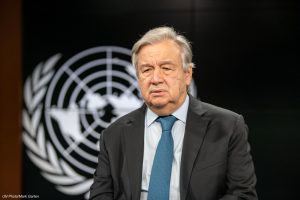 In his remarks, UN Secretary-General António Guterres encouraged “coordinated global action, on the scale of the threat we face, to build an alliance against the growth and spread of neo-Nazism and white supremacy, and to fight propaganda and disinformation… Prevention is key to the fight against anti-Semitism, and I sincerely thank Rabbi Schneier and all those who work with and for the Appeal of Conscience Foundation for their efforts to promote interfaith understanding.”