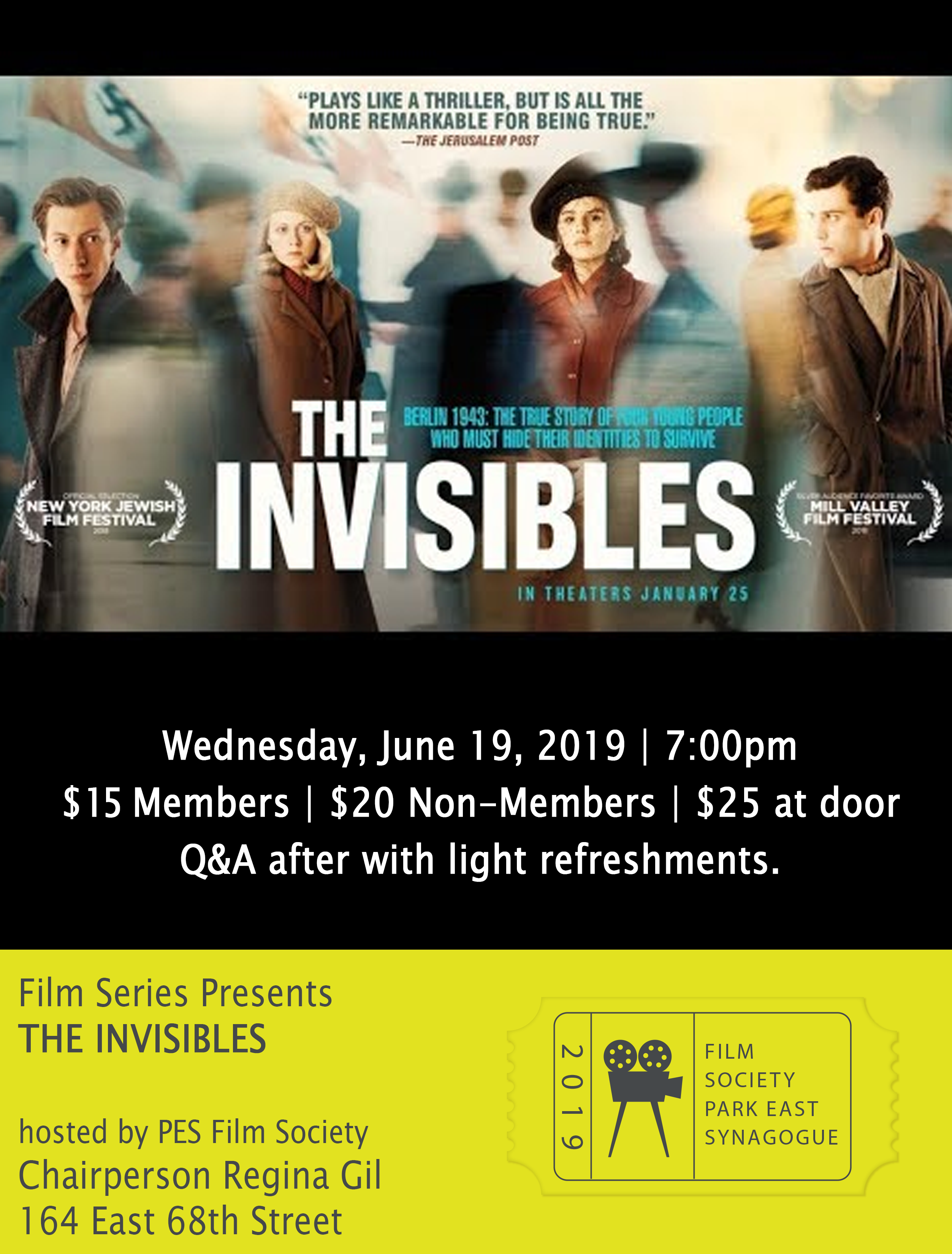 SYNOPSIS
Berlin, February 1943: The NS regime declares the Reich’s capital “free of Jews.” At this point in time, 7000 Jews have succeeded in going underground. Almost 1700 will survive the horrors of the war in Berlin. The Invisibles tells the stories of four of these contemporary witnesses.