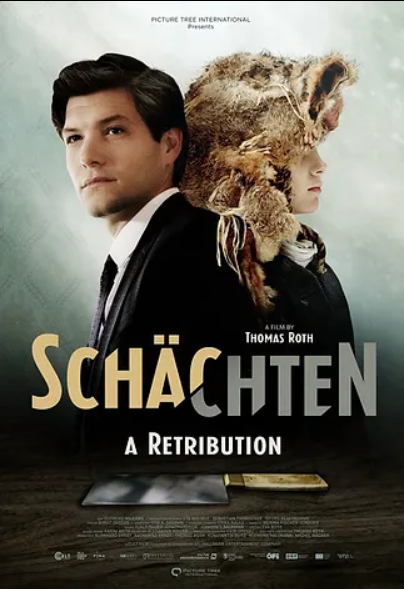 Description: The young Jewish Austrian businessman Victor is a witness to how the prosecution of a Nazi crime perpetrated against his family unjustly fails in the courtroom. The political and legal system in 1960’s Austria is still run by former Nazis and there is no avenue for Victor to change matters.. When Victor also loses his grief stricken father and his girlfriend’s family opposes their relationship and his being Jewish, Victor completely loses faith in the system and pursues matters via a different path.