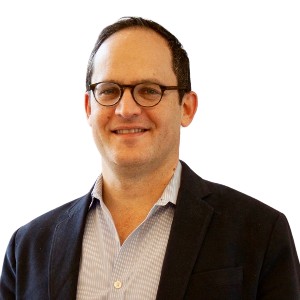 We are pleased to advise you that, after an extensive interview process and upon the strong recommendation of our Executive Search Committee, Rabbi David Flatto will join Park East Synagogue as Assistant Rabbi and Rabbinic Scholar until he resumes his academic responsibilities at Hebrew University in the fall.

Rabbi Flatto’s background, education and demonstrated history of community leadership in both religious and academic settings make him an ideal match for our historic and vibrant Synagogue community. He received his B.A. and Ordination from Yeshiva University, his J.D. from Columbia University Law School, and his Ph.D. with distinction from Harvard University’s Department of Near Eastern Languages and Civilizations.

He is a professor of law and Jewish philosophy at the Hebrew University in Jerusalem, a visiting scholar at Columbia University Law School, and served as a Rabbi at Congregation Kehilath Jeshurun and the Ramaz Upper School from 2000 to 2007.

Rabbi Flatto’s wide-ranging research interests include Jewish law and philosophy and constitutional law and theory. He is the author of The Crown and the Courts: Separation of Powers in the Early Jewish Imagination and his works have been published in numerous scholarly publications. Beyond his Rabbinic scholarship, pastoral experience, and community outreach in New York City, he is a popular lecturer at synagogues, adult-education programs, and campuses across the United States and Israel.

During Rabbi Flatto’s tenure at Park East, the Assistant and Senior Rabbinic search and interviews will continue.

Please join us in offering a warm welcome to Rabbi Flatto and his wife, Yael, a faculty member at the Horace Mann School in the Counseling and Guidance Department in the Upper Division. Rabbi Flatto will be delivering the Sermon this coming Shabbat, February 12.

We look forward to your participation.