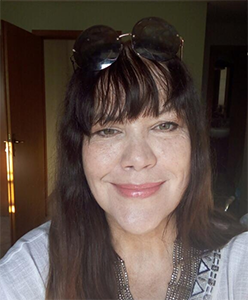 Ms. Rina Lyampe is a talented artist whose work has been featured at numerous shows in Moscow and other Russian cities. As a child, she attended the prestigious Moscow Art School for Gifted Children as she developed her artistic skills. She later taught at the Moscow University of Arts developing the talents of her students. After her immigration to the USA in 1988, she utilized her talent as an illustrator for well-known companies such as Goldman Publishing House and Artscroll Publishing House. She also designed stamps that were ordered from countries around the world including France, Azerbajan, and Tanzania. Sunday Shkola is lucky to have Rina share her unique talent with our creative students. She believes the most important dimension of artistic creativity to be the sense of wonder, mystery, and discovery through which children see the world.